I always start every year thinking to myself i’m going to blog more this year…! Not that I write anything interesting or have many readers but it’s nice to personally look back. In 2011 I only wrote 3 posts (compared to 10 the previous 2 years) and I personally think I had an exciting year and could have shared so much more…

¬†
So here’s my personal summary of 2011 via pictures! Along with my plan to try and post more often in 2012 🙂
¬†
Jan & Feb – The return to EMC Bootcamp in Boston. Many many late nights studying, working within a great team, lots of snow, getting used to America food, getting lost, shopping (bargain hunting!) & not to forget passing exams!
¬† 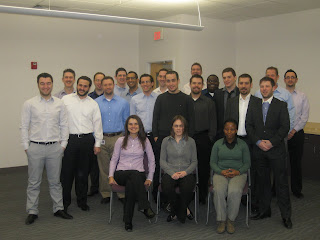 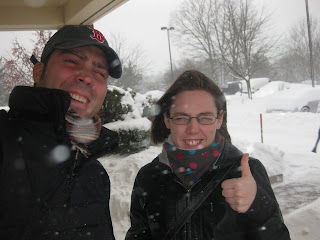 March – Ran the Reading half marathon (still didn’t beat my personal best but hey it’s the taking part that counts isn’t it? plus i’ve always got 2012 to have another go!!!) 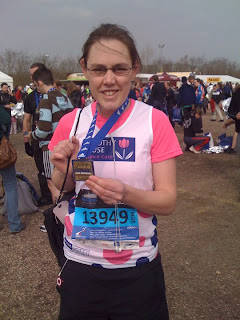 ¬†
April – Marc introduced me to indoor climbing (I had VERY sore arms after this & haven’t tried it again since!) 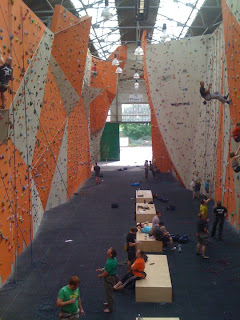 May – Hayley’s hen do! A fantastic spa weekend! 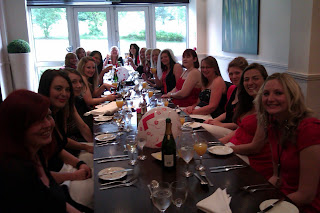 June – I became an aunty for the third time. Keira-Leigh was born! This was followed by Hayley & Adam’s Wedding & then the following week I moved house (back to Reading!). 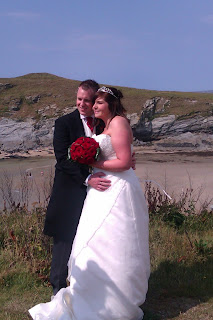 July – After lots of unpacking finally got to enjoy some sunshine! 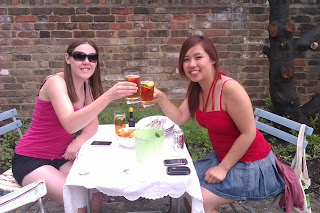 August – A weekend getaway with Marc (using the Marriott points I collected from Bootcamp!) and a weekend in the Isle of Wight…. Need to make the most of our short summer! 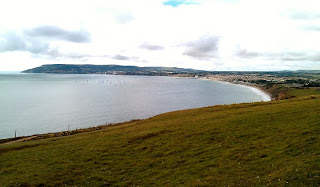 September – Slightly delayed house warming party and a 45 mile cycle for the Princes Trust Charity (which I didn’t even train for and managed to cycle the entire way round! even up hills… I was in a lot of pain after that though!). Thanks to those of you that sponsored me, I raised just under ¬£400! I also managed to squeeze in a holiday to sunny Lisbon!
¬† 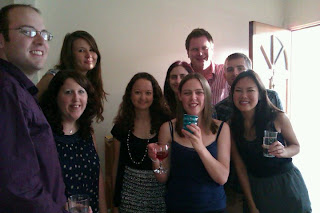 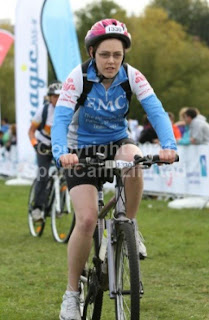 November – Turned 26! Was spoilt by my amazing boyfriend Marc, watched a fantastic fireworks display, visited some more National Trust places, hosted a come dine with us Murder Mystery (thanks to everyone that came and dressed up so well in your characters!) and of course started Christmas shopping! 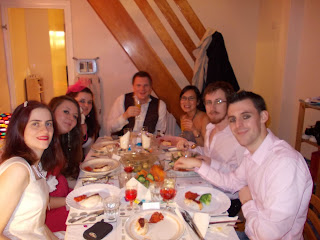 December – Got very embarrassed collecting an award at work in front of the whole of the EMEA pre-sales team! On reflection I did manage to achieve so much more than I ever thought I would. It’s going to be difficult to top that in 2012 but I certainly will keep trying!
¬†
Ended the year with far too much shopping, seeing the Manic Street Preachers at the 02, seeing my family for Christmas (you don’t realise how much you miss them living so far away). And last but not least ending 2011 with Marc 😀
¬† 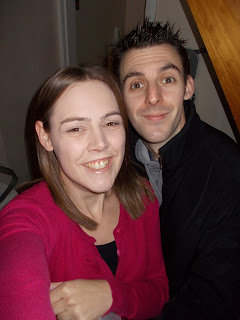 ¬†
Best wishes for 2012 for anyone reading this. Hope the year brings happiness and many successes. . . Make this year something special!
Ask yourself when was the last time you did something for the first time?